Why a Single Mother By Choice

Why Be a Single Mother By Choice

I have plenty of reasons for why I am finally, at the age of 32, starting the process to become a single mom by choice. I would be lieing if I said it was an easy choice for me to make, but the excitement I feel as I imagine being pregnant with my first child, trumps it all. I came to the decision for more than one reason: I’m not convinced I’ll find the perfect partner or that a relationship is really for me. I do feel I have the emotional, physical, and mental capacity to be a mom, finally.

I say finally because there were quite a few years there (mainly all of my 20s) where I wanted to be a mom but consciously chose not to. I wasn’t mentally prepared. I knew that if I had a child I’d simply pass on my anxieties and troubles. I felt strongly I couldn’t help anyone without being able to help myself. With a child, you have this opportunity to prevent issues altogether. I want part of my legacy to be a healthy, happy, thriving family line. It excites me that for the last almost year, I’ve finally reached a place in my life where I feel ready.

Barrier to Not Being a Single Mother By Choice

The biggest barrier then has become being in a stable relationship. In fact, that’s always been a barrier. I’ve never been good in a relationship. Nor have I met someone I felt totally in alignment with. My last relationship taught me that my problem is not that I can’t compromise. My problem is that the compromise is not what I want.

In the situation of my last relationship, I had to compromise a lot. I fell in love with a man from a different culture and religion. In the beginning all was well. I agreed that if we did have children, I would raise them Sikh, despite not being religious myself. In the beginning, I was willing to live with his family, despite having being single and living alone the larger part of my adult life. I definitely had my concerns, but I felt for love, I could do anything. Fast forward to 2 years later and well, things didn’t work out.

Unfortunately the issues we had in our relationship made me feel less open to compromise. I found myself willing to admit, it is not what I want, to have a child and raise it with someone else’s values. I felt concern for myself and my future and the future of my child. That’s ultimately why I’m going the donor route. Why attach myself to someone that doesn’t share the same values as me? How could I just pick a person who I don’t feel is the best person to be a husband and a father? It might seem easy to just get pregnant by someone, but that random person is still the father of your child. Legally you are required to share custody with even a one night stand, if they so wish. I am just not prepared to attach myself to someone for the sake of a child, because I don’t have to.

One Thing I Know: To Be a Mom

One thing I’ve always felt, and now I feel is more right than not, is that I would be a mother. Therefore being a single mother has always been an option at the back of my mind. Anyone who knows me in my 20s might remember me saying that sentiment in passing. Now I say it with determination. Of course it is not an easy choice. Ideally I’d prefer to have the perfect partner. Yet already, the fallacy is that perfection exists, and that somehow my child is going to live a better life if I just pick a man and MAKE IT WORK. Yet anyone with any experience in this regard knows it’s not the case. Having and raising a child is a challenge, whether you are single or not, and I’m well aware of the challenges of being a single mom by choice. Regardless of the challenges I know I will never regret my decision.

So I embark on this journey, and I know one thing. I will get pregnant in the next year. How, with who, is still to be determined, but that it will happen, is not, and that is making me very happy. 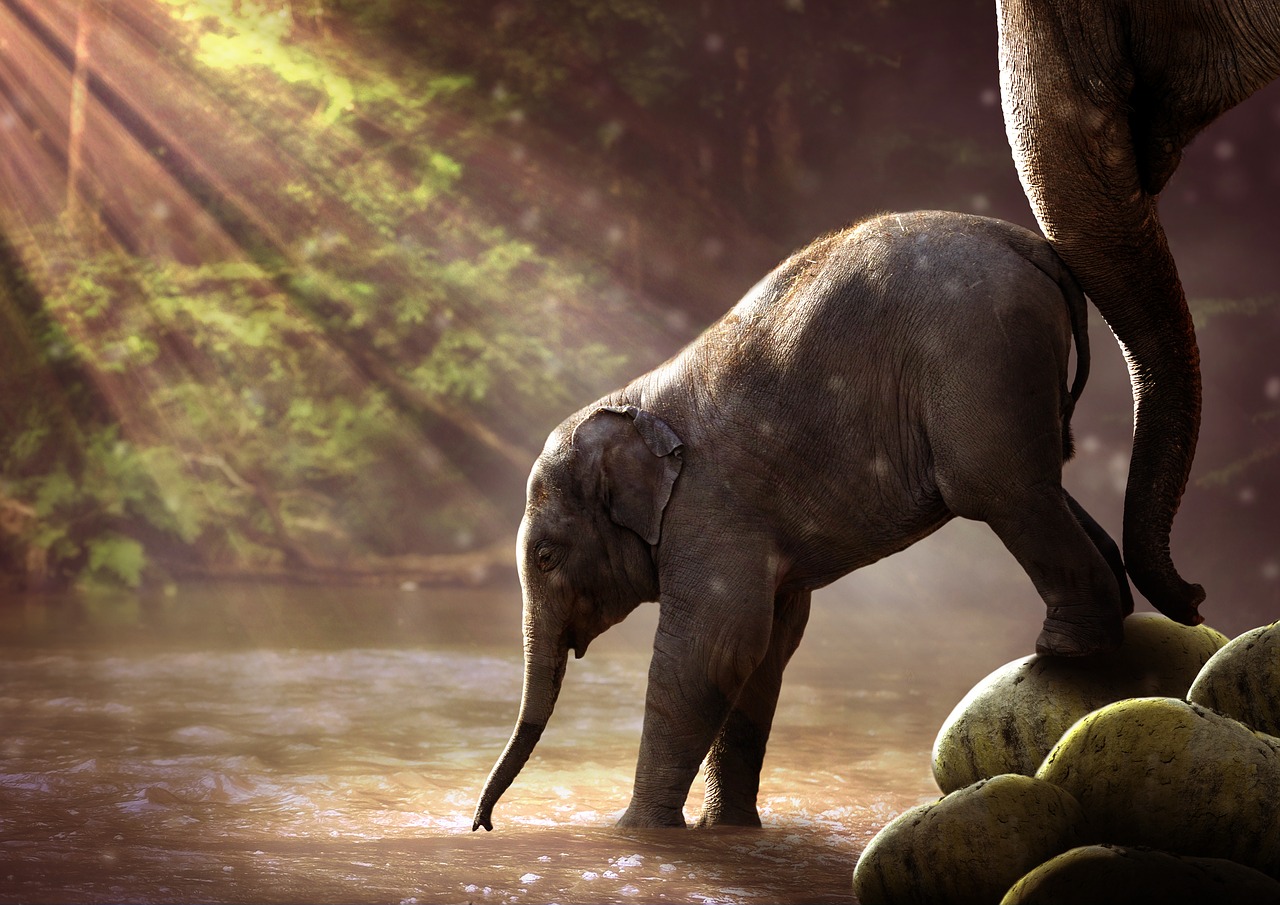 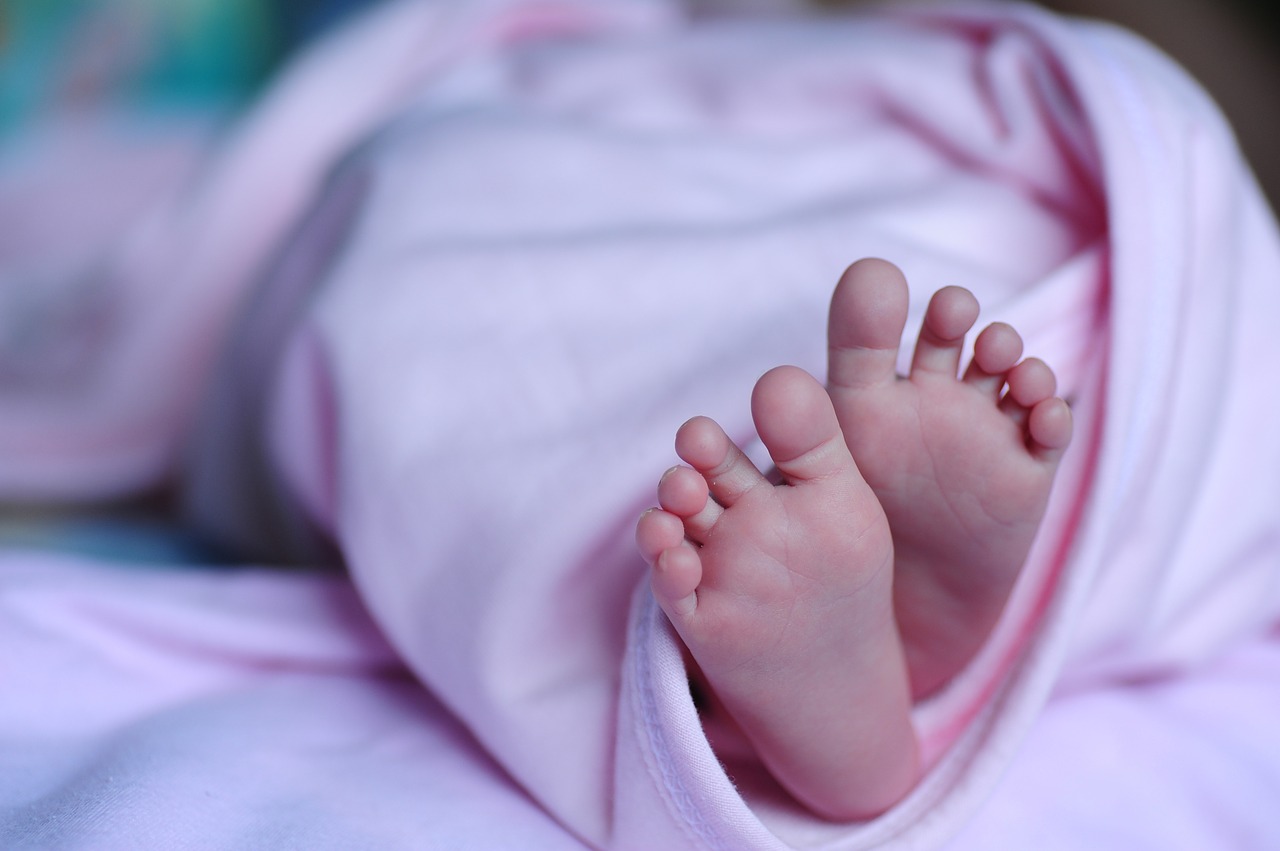 Reasons for Being a SMBC 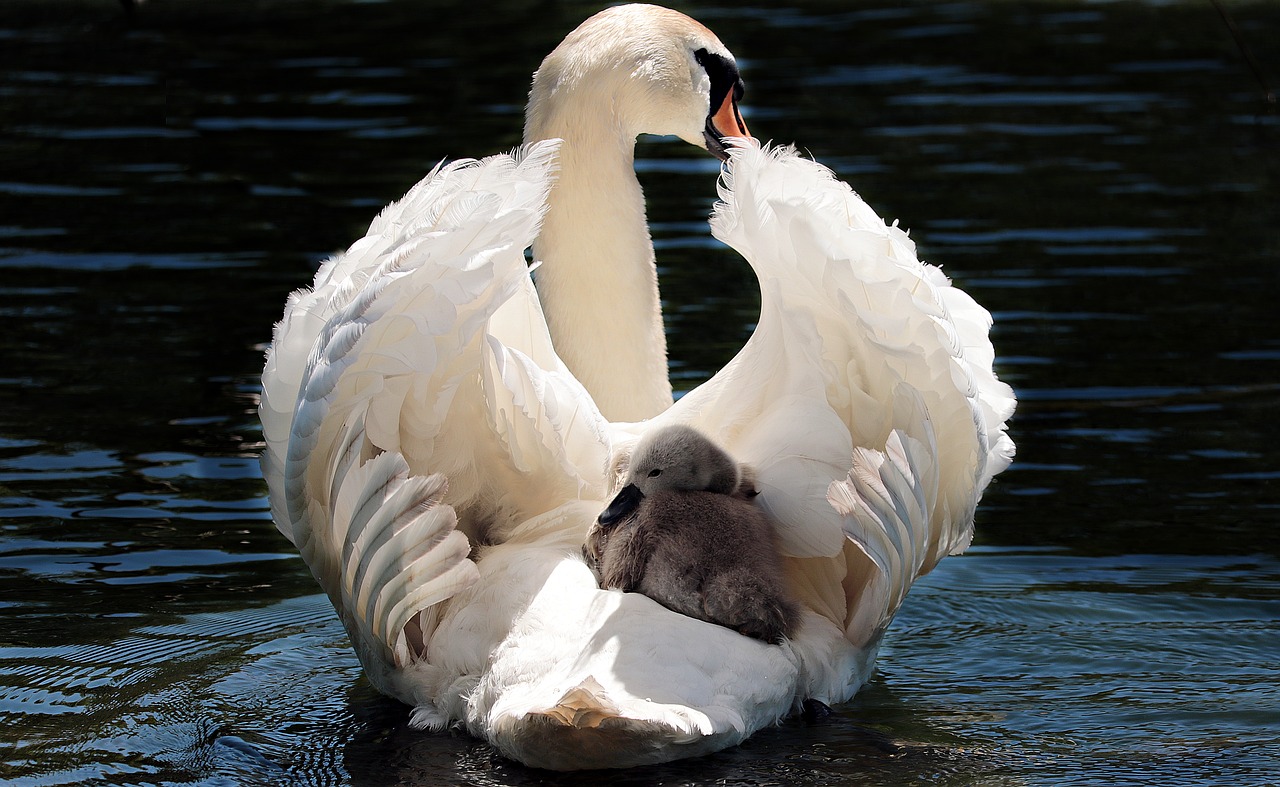 Why a Single Mother By Choice

The decision to be a single mother by choice is not an easy one, but its not necessarily a hard one…

Use the form to get ahold of me if you have any questions or concerns.