A book of positive aspects is an idea from Abraham Hicks (Esther Hicks) and it is something that I have personally really benefited from. The goal of creating a book of positive aspects is to actively, deliberately, create a positive feeling around specific subject’s. You flow positive feelings and statements about that subject in order to create a record of feel good things to focus on about all areas of life. It helps if you are feeling especially down to be able to look back on, and to refocus oneself to a better feeling place.

Endless Value in a Book of Positive Aspects

It is actually all too easy to forget that there are so many things to be grateful for and about in our lives. How we choose to think about our life, and what we focus on, matters. It’s easy to notice all of the bad things and as a result, feel bad. It can be just as easy to focus on the good things though and feel good. That has to be practiced more and so I hope that my book of positive aspects can be a place for you to read a long and hopefully feel as good as I do about each subject.

My Book of Positive Aspects

I have journals in my house where I record my own personal book of positive aspects. One is divided by subject while another is where I spend time daily recording feel good statements. I try to do that daily although of course, it doesn’t always work out that way. I often go long periods of time where I don’t spend time focusing on things to feel good about. The truth is, when I am doing it, I find I’m feeling better more often because of the exercise. I also feel like I am actually quite focused on focusing on feeling good more often and that has its positive side effects as well. Its all to easy to get caught up in the hub and bub of daily life. Having an activity to do daily like writing out positive aspects can help you remember that it is your goal to be positively focused while helping you achieve that.

Who Is Abraham Hicks

I have been listening to Abraham-Hicks for about 4 years now. Abraham Hicks is a channeled personality brought to us by Esther Hicks. You can find many videos and information on the internet about Esther Hicks who holds regular workshops all over the world. The Book of Positive Aspects is specifically mentioned in “Money, and the Law of Attraction. Learning to attract wealth, health, and happiness” by Esther and Jerry Hicks. In fact, Part 1 is called “Pivoting and the Book of Positive Aspects”. Esther and Jerry Hicks have been on the New York Times Bestsellers list multiple times and are well known through the world. Their work has and does help millions of people live happier, better feeling lives.

Most Recent Book of Positive Aspects 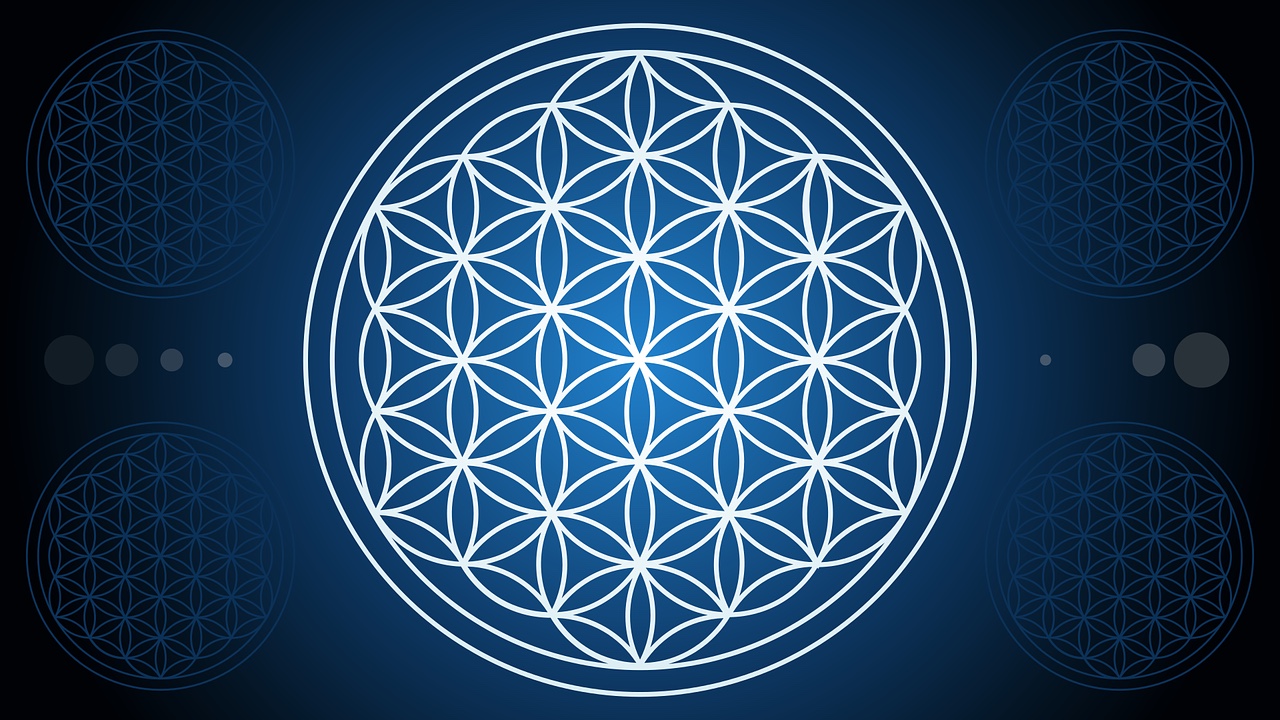 I list tons of positive aspects of life to help you refocus your brain to see life in a more positive light. 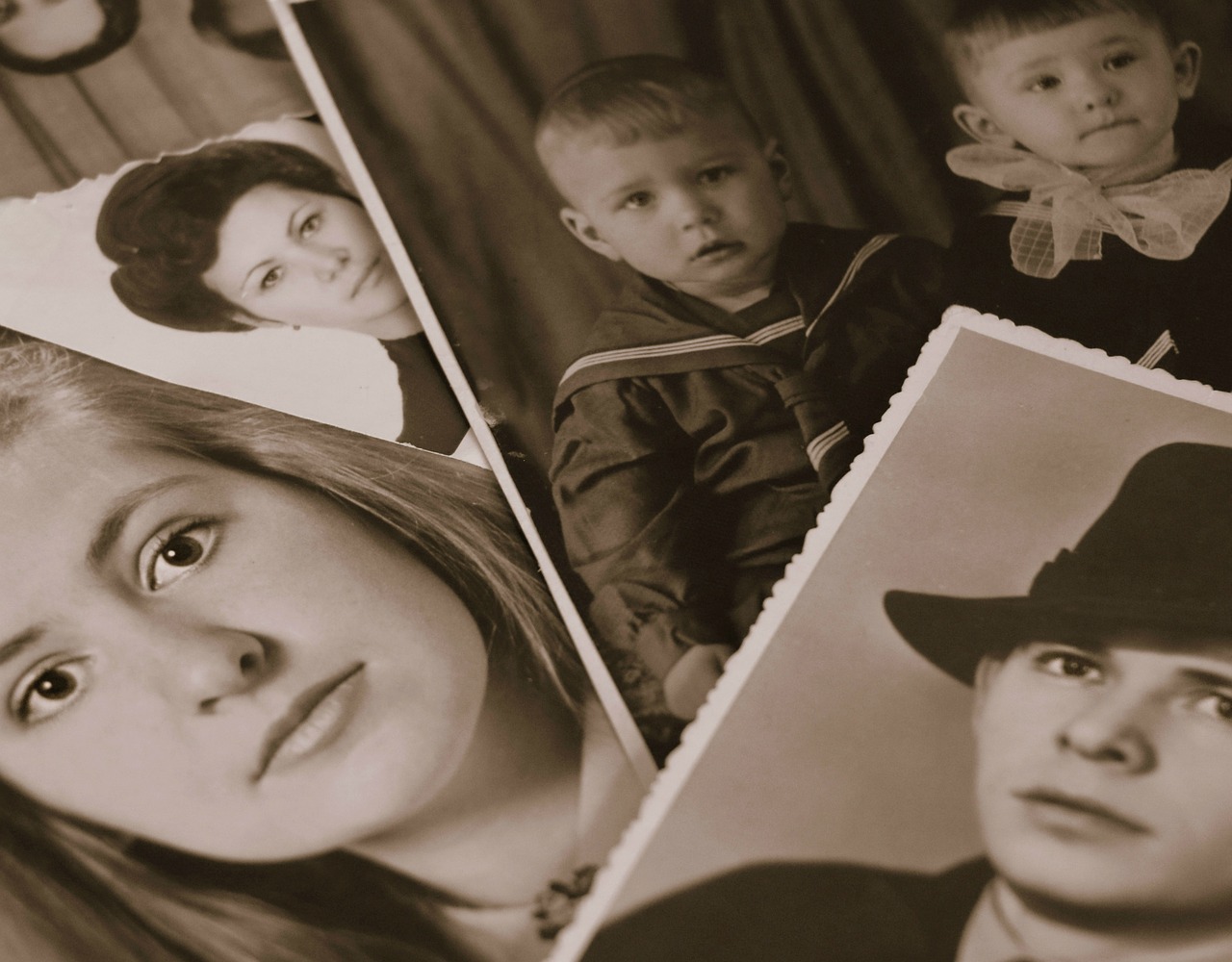 Positive aspects of family is a composition of 50 general statements that help one focus on all those feel good things about family. 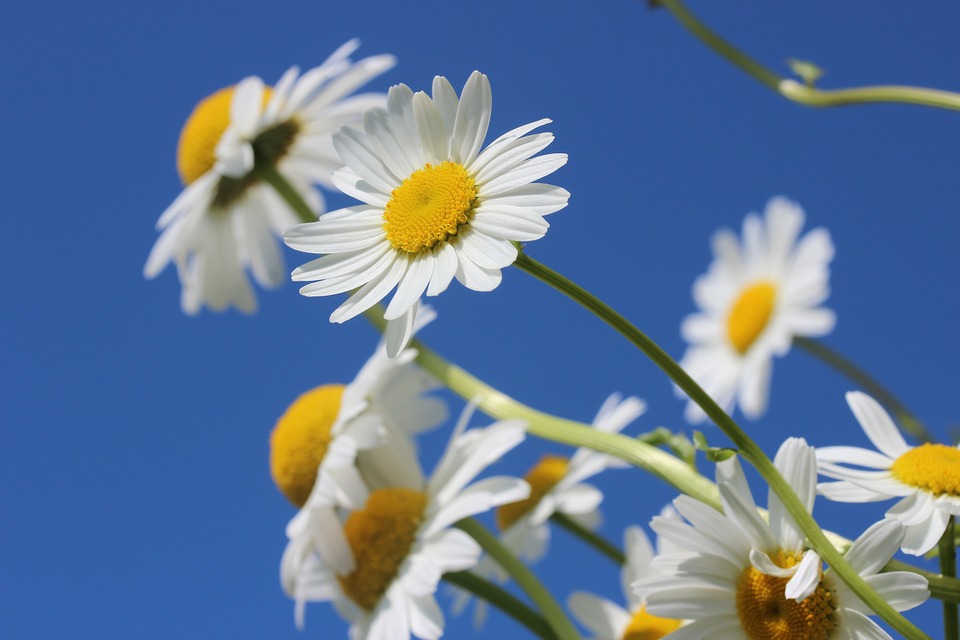 Book of Positive Aspects of July 2017, the summer months make it easy to feel good because all you have to do is sit outside

Book Of Positive Aspects May 2017 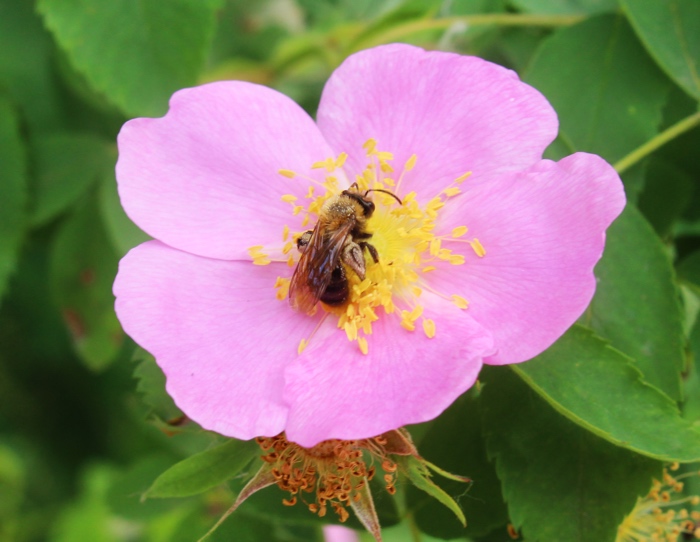 My book of positive aspects June 2017, where you'll find some of the positive things I was able to find and really feel into about my life during the month.

More From the Book of Positive Aspects

I Want to Fall in Love Again

Contemplating my past relationships has made me realize I want to fall in love again because it is going to be amazing. | Tanisha Eileen

I list tons of positive aspects of life to help you refocus your brain to see life in a more positive light.

Positive aspects of family is a composition of 50 general statements that help one focus on all those feel good things about family.

I pulled the acceptance of love oracle card today and its created a renewed focus! | Tanisha Eileen blogs are all about her personal thoughts, feelings, and life.

Use the form to get ahold of me if you have any questions or concerns.